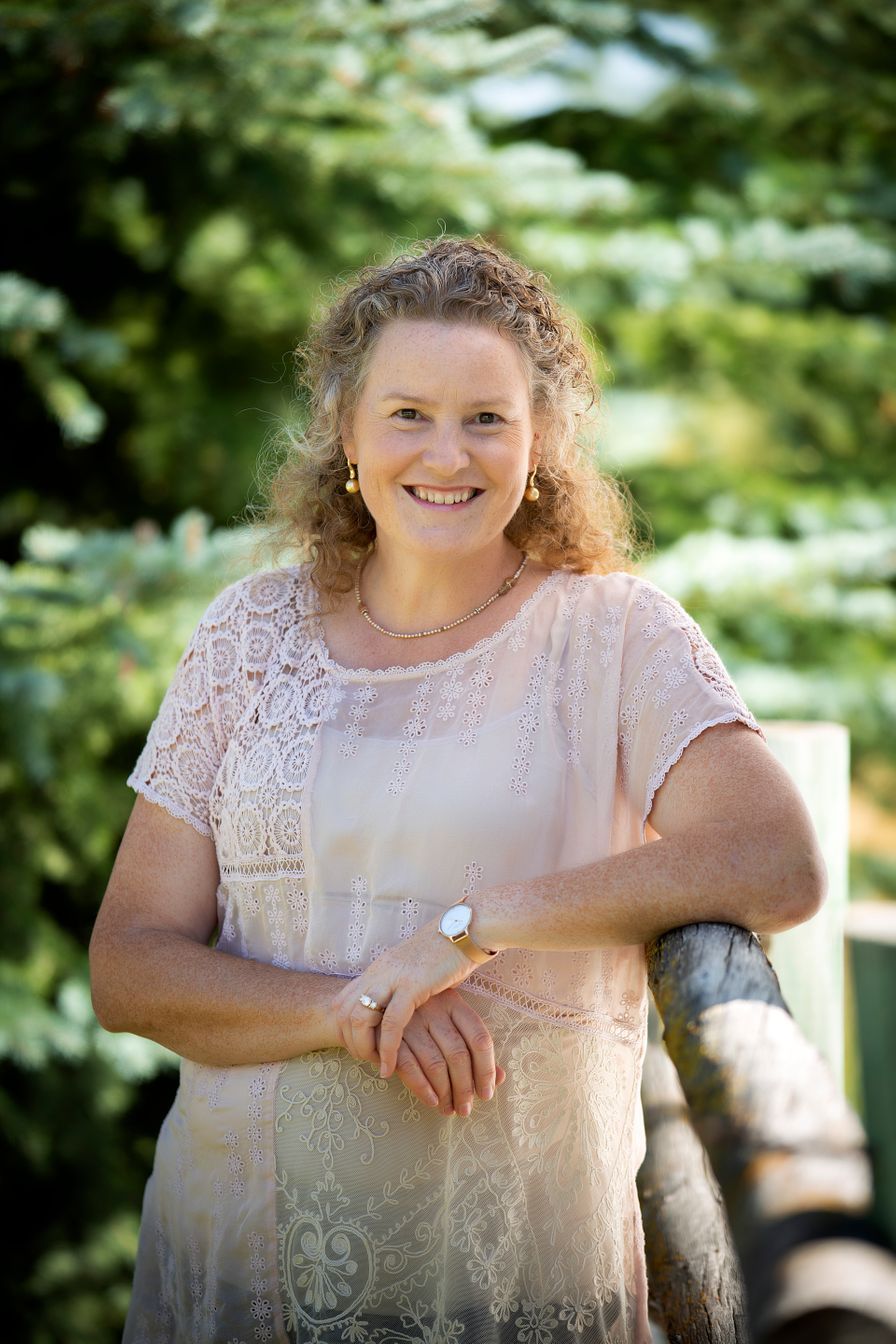 Polly Friess’ belief in classical education stems from her love for classical music, having toured with a group through 26 countries performing and recording sacred classical music and then singing with the Boston Pops at Tanglewood.  She serves on the board of two charitable foundations, which support education and the promotion of a just and free society, and served on two national boards, which were dedicated to cultural change through effective giving and action. Mrs. Friess earned a B.S. in Accounting and Finance from Boston College, graduating Summa Cum Laude.  She and her husband Steve moved from the East Coast to raise their four children in beautiful Jackson Hole, Wyoming.